New in the South of Gran Canaria !

YOU'VE GOT 1 HOUR TO SAVE THE PRINCESS'S LIFE ! 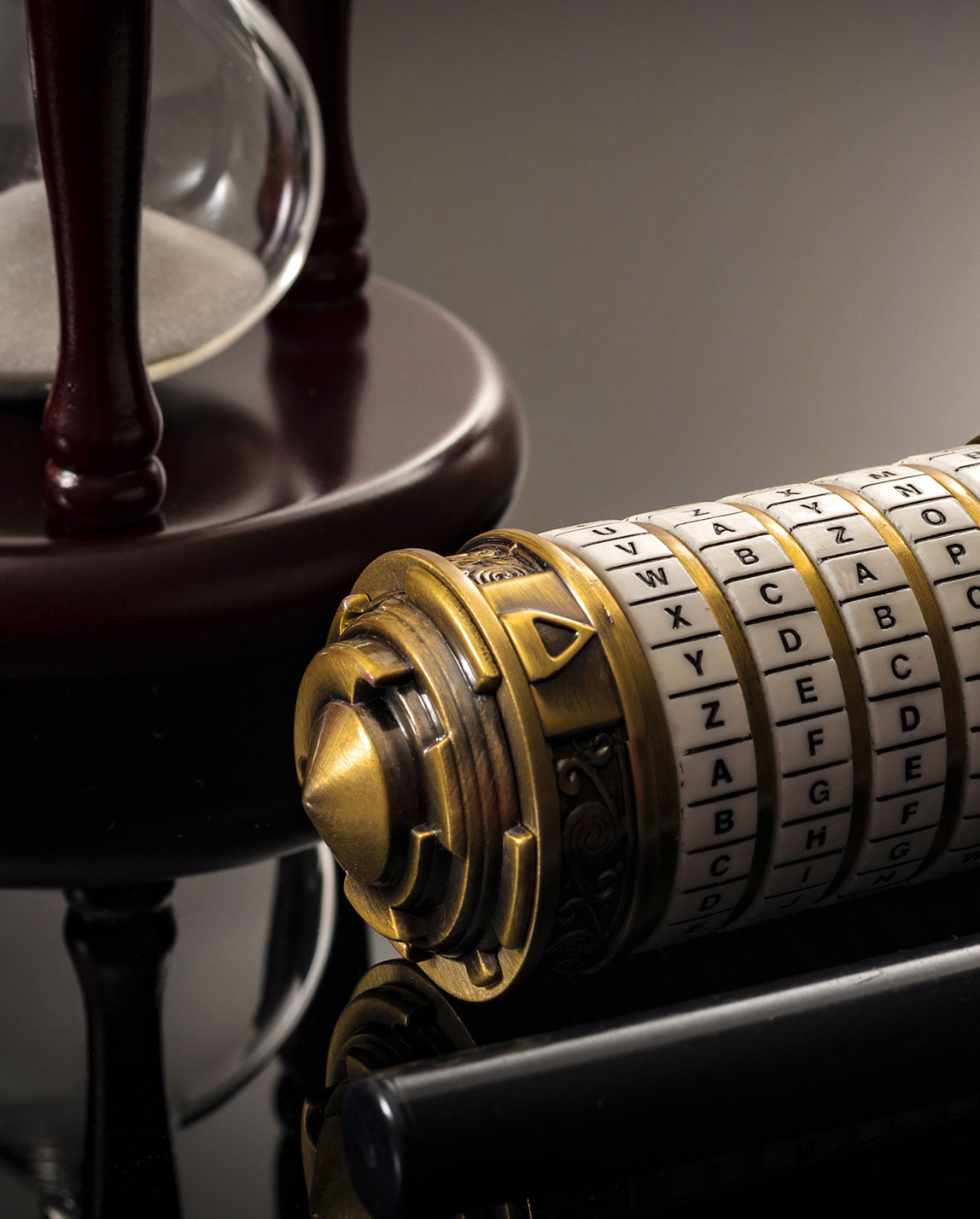 Do you fancy an adventure?

Discover our escape room with its new and entertaining concept in the south of Gran Canaria, located in the Barranco del Cura between Puerto Rico and Mogan.

Form an escape room team out of your family or friends and take home memories of a great holiday experience from your vacation. Before or after a visit to the Amadores or Tauro beach – it’s always “escape game time”!

What is an Escape Game?

1 team, 1 room, 1 hour, 1 mission : this new and exciting activity is gaining more and more supporters all over the world.

You will be locked in a room with your team and have to solve a series of puzzles and tasks to save the poor princess.

Logic, observation and speed are your most important assets if you want to overcome all obstacles on your way.
It is important to recognize clever mechanisms, open the locks, search for (and find!) various objects, crack codes and achieve your goal in an original setting with team spirit.

Excitement and adrenaline are trumps! 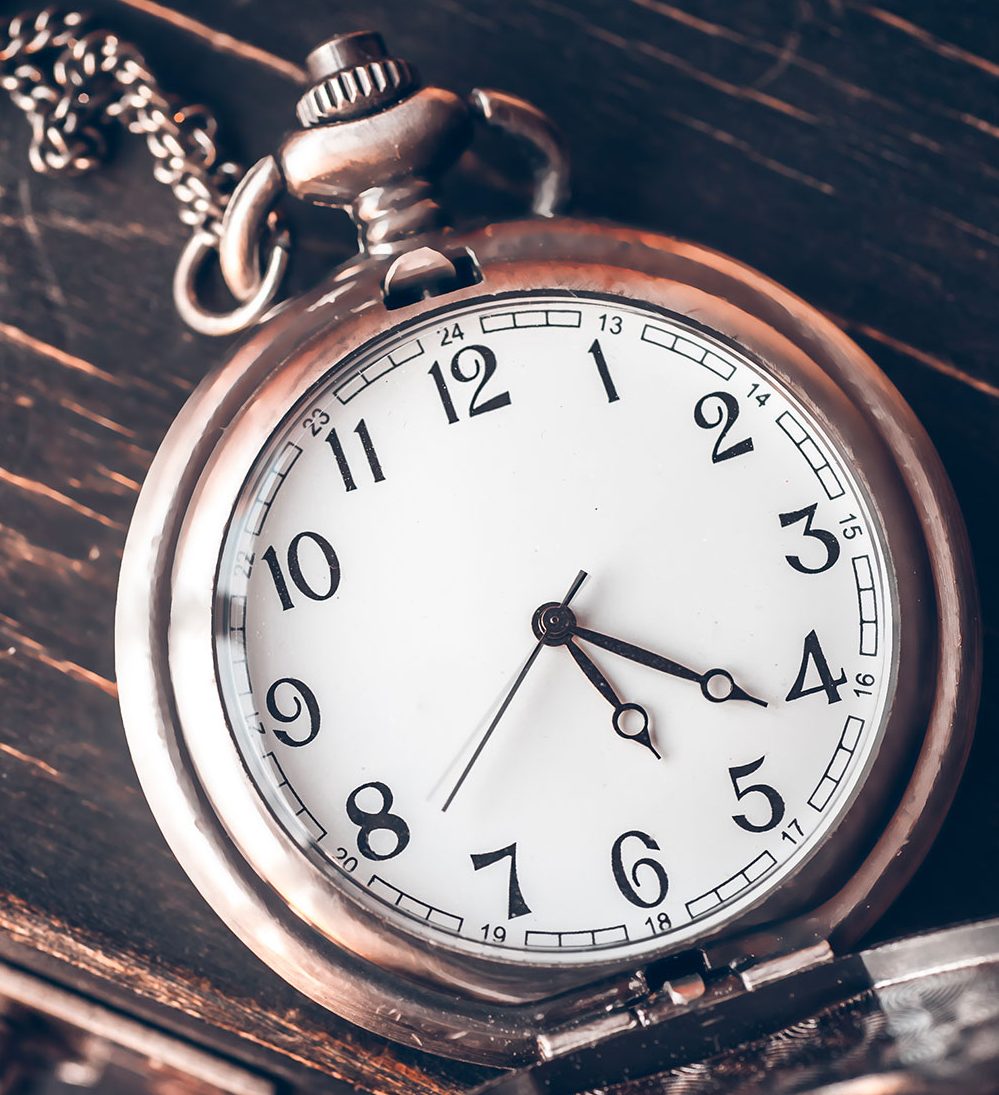 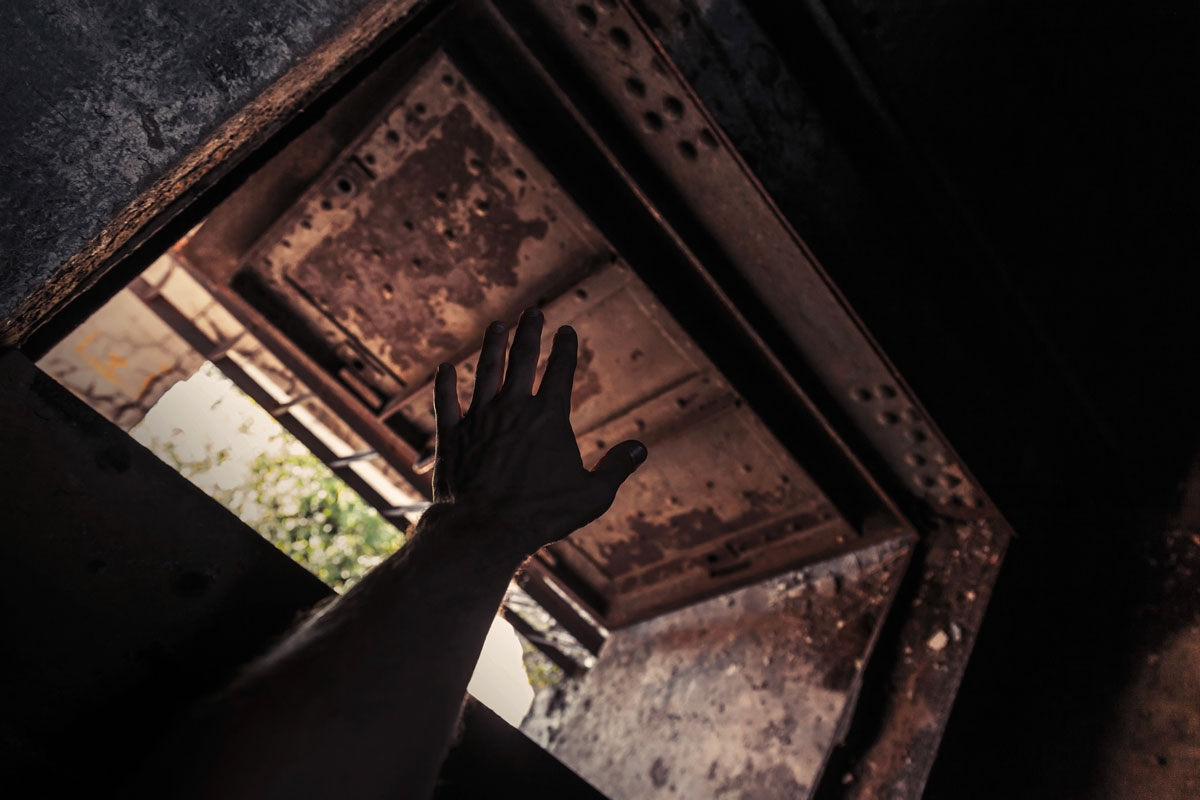 Enter the mysterious and enigmatic world of chess with our universe!

But don’t worry: you don’t have to have a clue about the game of chess and you don’t even have to know how the pieces move or what their names are in order not to be chess mated in this game!

You have an hour to find the winning move that can save the beautiful princess from the sultan’s vengeance, so watch out … the clock is ticking!

Sultan Suleiman al Sahdí was captured by Sultan Hassan in the last battle and thrown into a dungeon. Suleiman’s daughter, the beautiful Faarasha, is ready to give her own life for her father’s. Moved by her generosity and love for her father, Hassan makes a counter-proposal:

A game of chess against Hassan’s daughter Safiye, known as an excellent chess player, is supposed to make the difference between life and death. If Faarasha wins, father and daughter are free – if she loses, both have forfeited their lives.

On the large demonstration board, both women play one move each day, which is transmitted directly to Hassan. After all, Faarasha is on the verge of triumph, her next move will decide the game.

However, when the gong sounds the next morning, Faarasha does not appear – has she been kidnapped?

Since you are friends with Faarasha and want to help her, go quickly to her room to see if the clever princess has left any clues about her next move.

There´s an hour left, the clock is running … 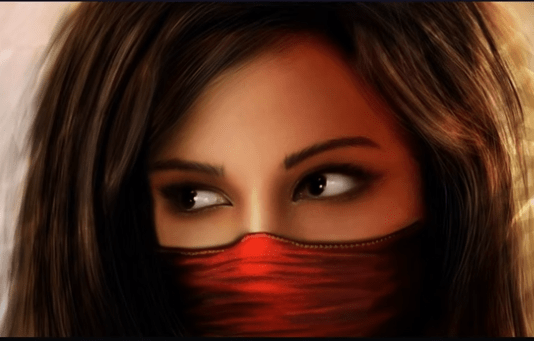 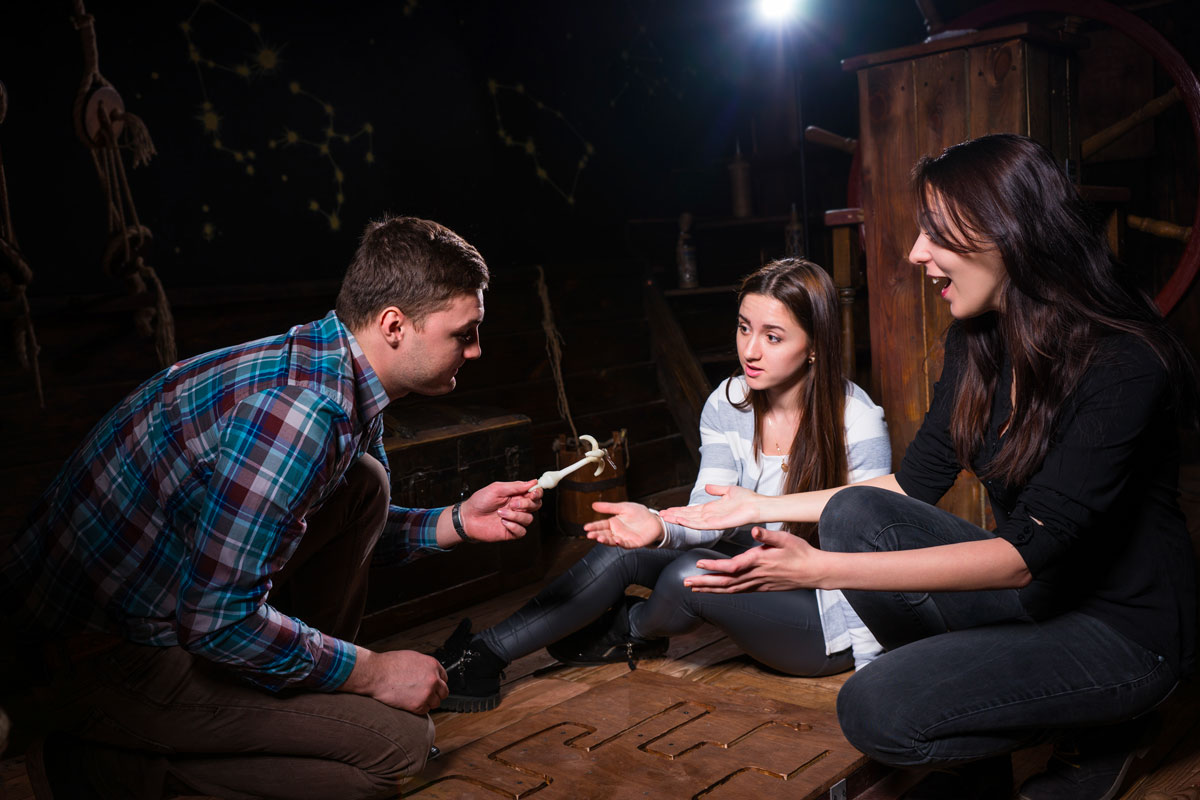 Search anything you want but please don’t tear anything off and never use force. We hear and see you and help you if necessary.

Come with friends or family: the larger the group (from 2 to 6 people), the cheaper the price per person. 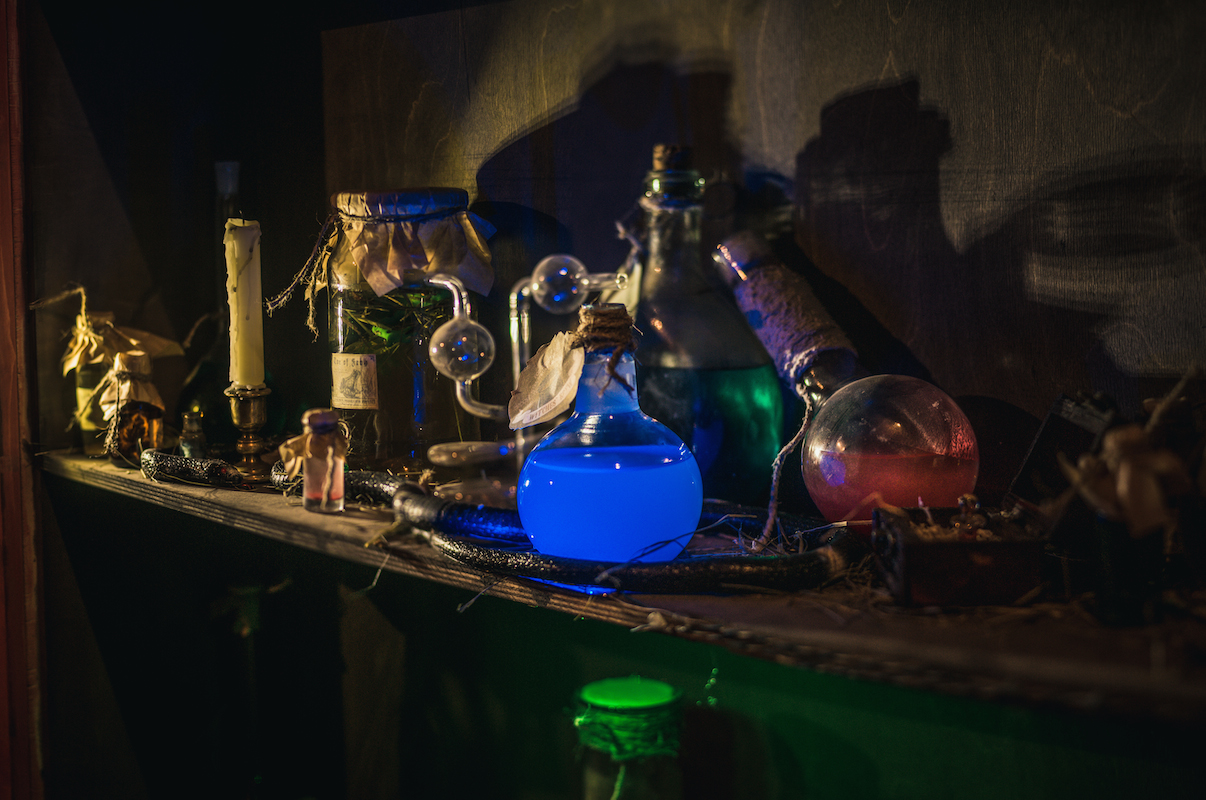 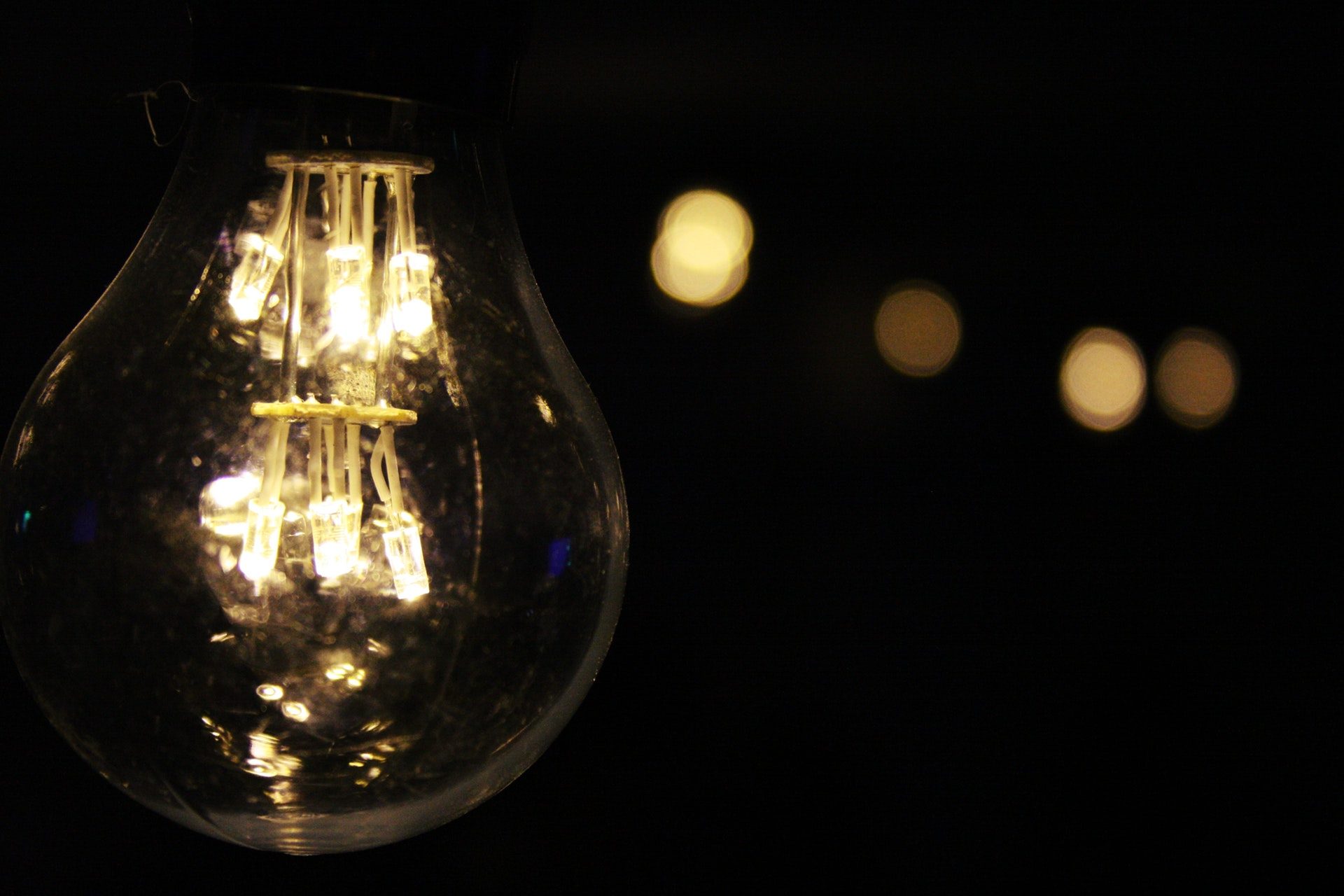 For a birthday or Christmas or other occasions: A gift voucher from the „El Cura“ Escape-Room will definitely bring joy.

You can personalize your voucher with a text or picture, and the recipient can freely choose the date and time of his escape session. Simply click on one of the “Book” buttons and then on “Gift vouchers” at the top of the white part of the screen. 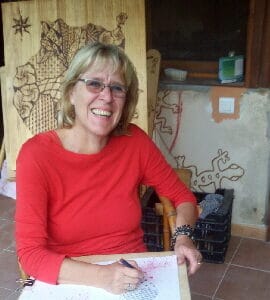 The Escape-Room and my Fincas  are located in the south of Gran Canaria and are waiting for your visit.

I come from Northern Germany, have been living at GC for almost 25 years, I am creative, sporty and interested in many things.